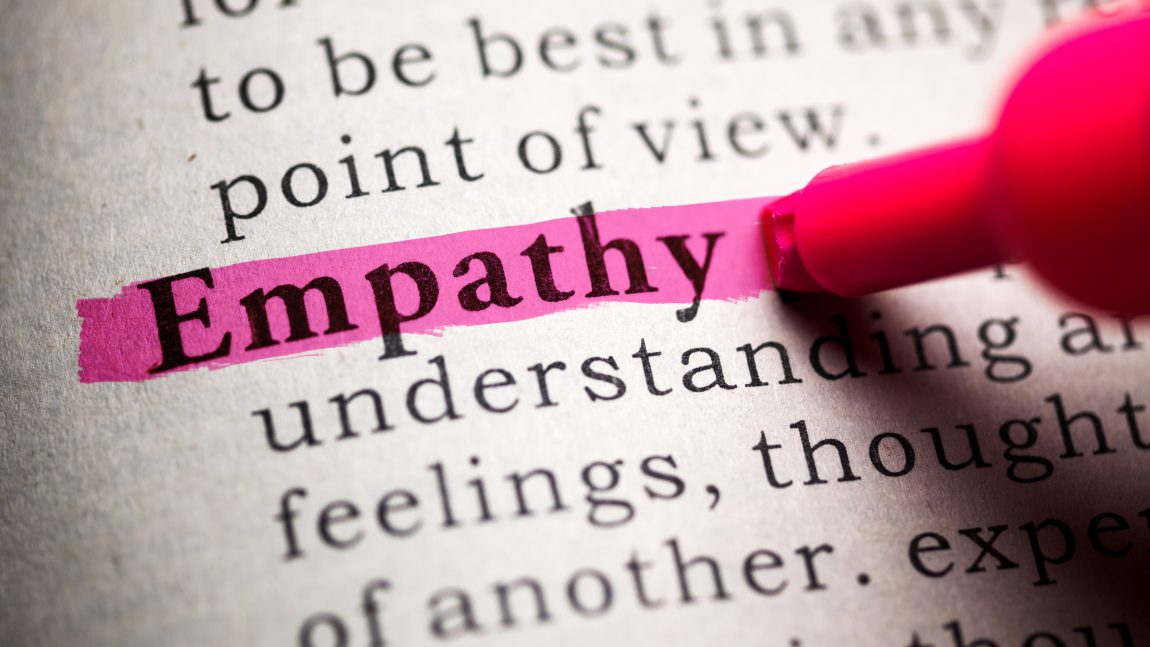 You think your pain and your heartbreak are unprecedented in the history of the world, but then you read.
– James Baldwin

Empathy is one of the most important social-emotional character traits that helps children develop into healthy and respectful citizens. The ability to empathize is especially important when trying to understand the African-American experience. During Black History Month, it is important to acknowledge the great achievements of African Americans throughout our nation’s history, but it is also important that children understand the great hardships that many African Americans had to endure to reach the level of success that they attained.

The civil rights movement was a wide-ranging struggle for equality under the law, that many people consider to have taken place between 1954-1968. It was waged by tens of thousands of African Americans. A few were or would become famous leaders, such as Martin Luther King Jr. Most, however, were ordinary men, women, and youths who had the courage to stand up against injustice.

The writing exercises below are a great way to get students to empathize with others by thinking about perspectives different than their own.

Have students research an African American civil rights leader and answer the questions below.